For those of us who love animals and have had a special pet, we know how much love and laughter they add to our lives.

As you’ve probably guessed, this story is not about gardening, but it’s such a good one that I had to share it with you.

Steve, a long-time friend and reader from Missouri, and his wife were living in Mexico 11 years ago. They bought a little long-haired Chihuahua. Because his coloring forms a mask around his eyes they named him Zorro.

This 8 pound ball of fluff started living up to “hero-status” while they were still in Mexico by alerting his family to a poisonous snake that had accessed the house through the garage. Steve was able to kill it before anyone was bitten. 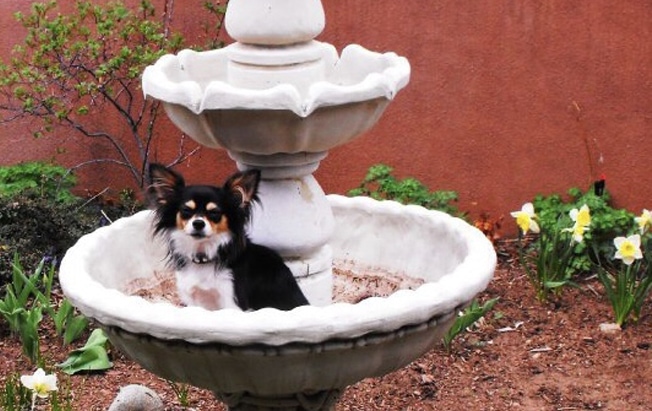 On two other occasions Zorro alerted his family to something going on downstairs. Upstairs, they were ready for bed, but this little canine was persistent about getting them up.

When Kathie, Steve’s wife, went downstairs into the kitchen, she immediately smelled gas. The stove knob had been somehow turned on even though it has a safety turn.

Steve said, “Had we gone to bed we would have been gased to death not to mention one time was in the winter, we could have been blown up.”

The love for a special animal adds another dimension to our lives.

I think it safe to say that Zorro has added even more than most. 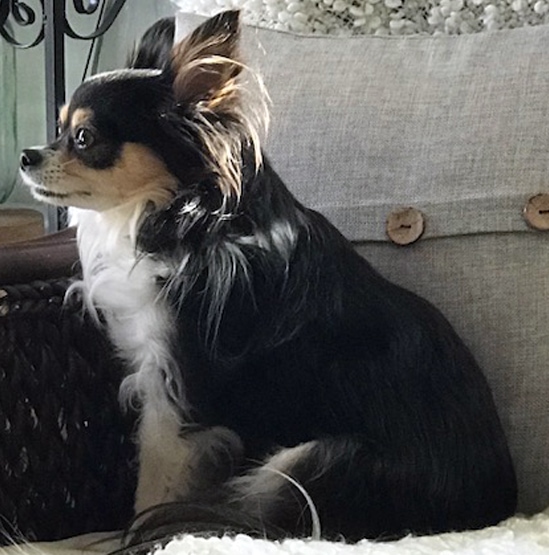 All content including photos is copyright by TendingMyGarden.com. All rights reserved.